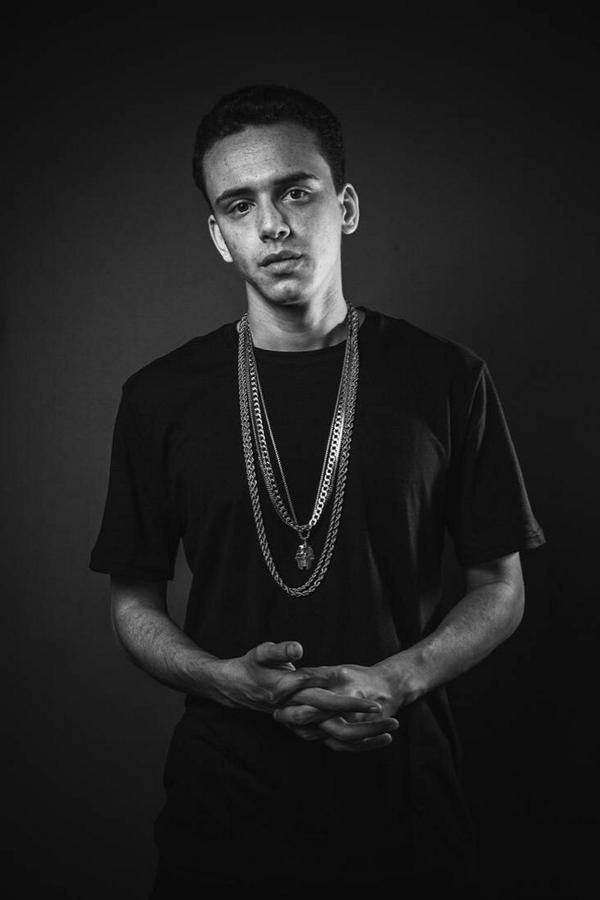 Sir Robert Bryson Hall II (born January 22, 1990), known by his stage name Logic, is an American rapper. He was born and raised in Gaithersburg, Maryland. He has amassed a large Internet following and is a member of the RattPack, his group of friends that he works with. Logic has released four official mixtapes, with the most recent being the critically acclaimed Young Sinatra: Welcome to Forever. He is currently signed with Visionary Music Group and Def Jam Recordings and released his debut album Under Pressure on October 21, 2014. 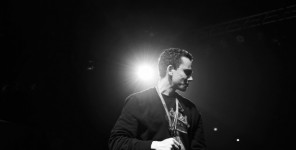 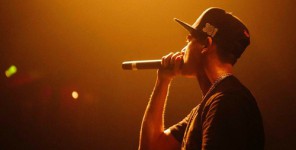 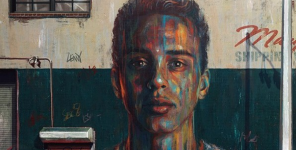 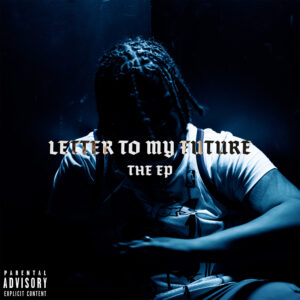 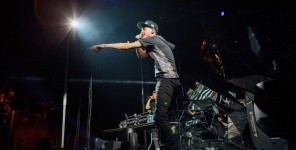 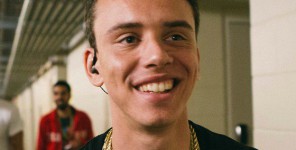 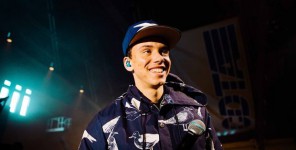 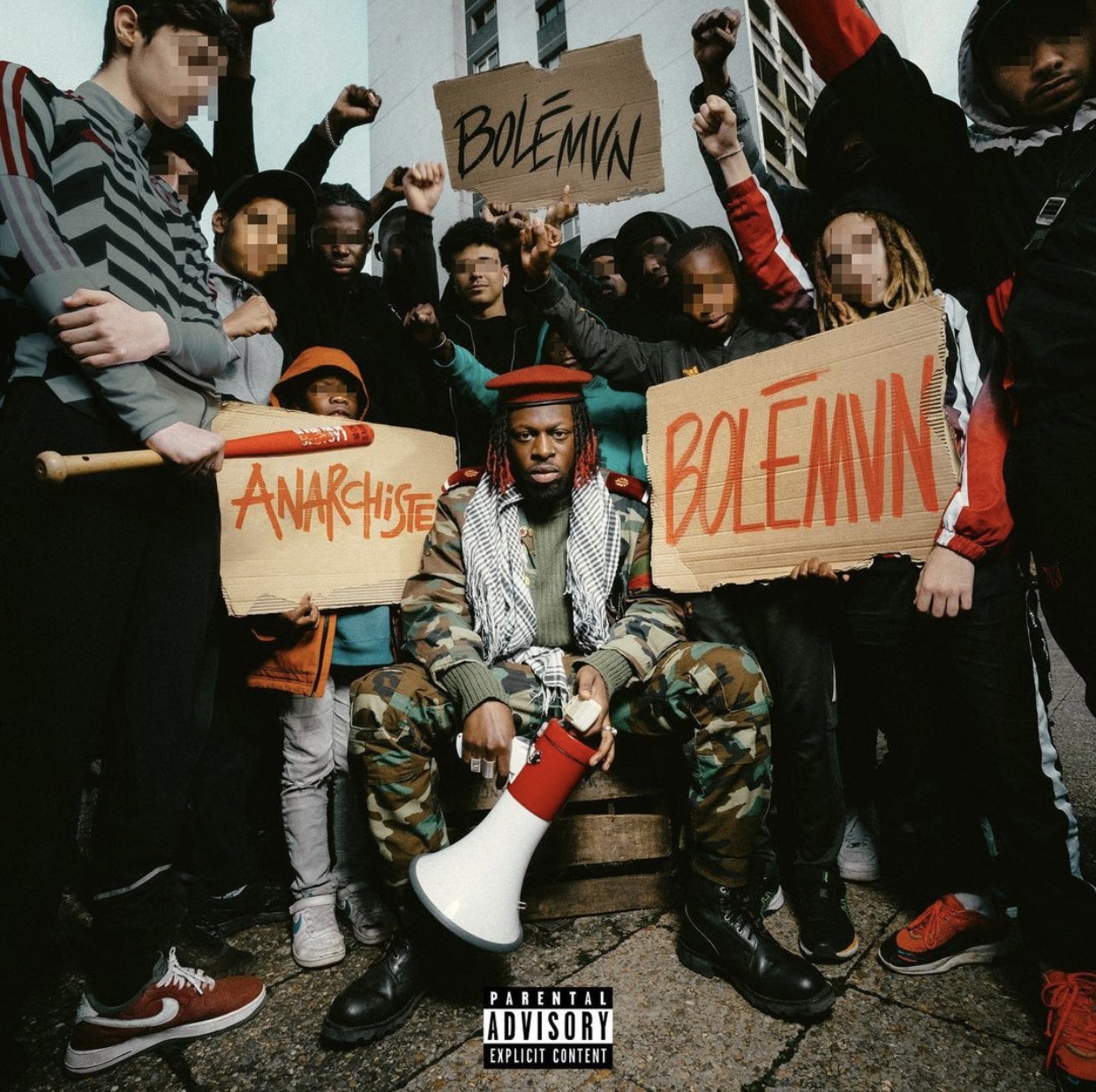