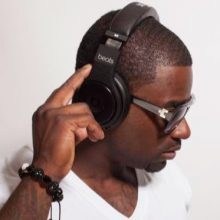 Born and raised in Montreal, QC, Big Shot is one of Canada’s most talented producers on the come up. A multi-faceted musician, he grew up listening to music of all genres: dance, pop, rap, and kompa (Haitian music) among many others. Raised in a religious family and going to church, he became familiar with a lot of the instruments such as organ as well as flute, piano, sax, trumpet group and a little bit of guitar. In late 2000 Big Shot decided to get into music production, and officially pursue it as a career in 2005.

He focused on getting his education as well and attended College Maisonneuve in Montreal first for computer science followed by Ecole des Technologies Superieures University for software engineering. Eventhough he left to pursue a much different career choice, Big Shot applies that same knowledge in computers towards his profession, something that makes him well rounded in more than just the creative aspect of the business. After leaving university, Big Shot focused his attention in the entertainment industry, organizing and promoting events and venues in the club scene in Montreal. There he worked with companies like Groove Society, Circus Afterhour, Area Afterhour and more, increasing his network worth and contact list.

Inspired by artists such as Jay Z, T.I., and Lil Wayne, he is motivated by their music as well as their business savvy. Producers like Polow Da Don, Timbaland, Jim Jonsin among others encourage him to keep working hard and pursuing his career choice. His sound cannot be classified in one particular way, as it caters to orchestral and heavy ideas, as well as emotional and simple ones too. “I can be versatile with my sound,” Big Shot expresses. “I can make beats from scratch with live instruments and not too many producers now can really do that. Most beats are usually sampled.”

His first collaboration was with childhood friend and French-Canadian hip-hop artist, Kasper. Together they started Full Ekwip Records in 2005 with Big Shot as the key producer on the label. Soon after he started working with other local Quebec artists such as Sphinx, Ivon Creve and Money Riderz: hip-hop artists also from Montréal. In 2006, Big Shot moved to Toronto; a much larger music scene. Influenced by the culture and life that hip-hop embodies, he is motivated by the idea of his records moving individuals and crowds, the same way music today moves him. He strives to remain inspired. “I think inspiration is one of the most important aspects of my career,” he says. “A producer has to constantly stimulate his mind with inspiration to come up with a final product that a large group of people will like.”

Big Shot is currently running his own company Binelus productions and building his catalogue in music for recording artists, TV shows, commercials, movies and video games. 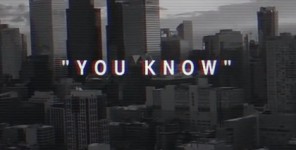 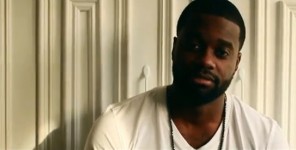 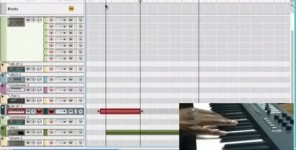 How To Make A Beat With A Big..

How To Make A Beat With A Big Shot Loop 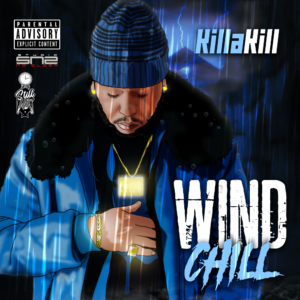 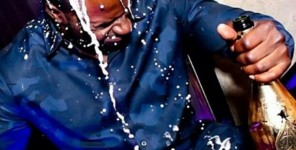 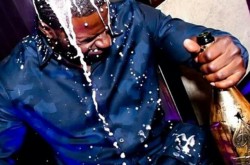 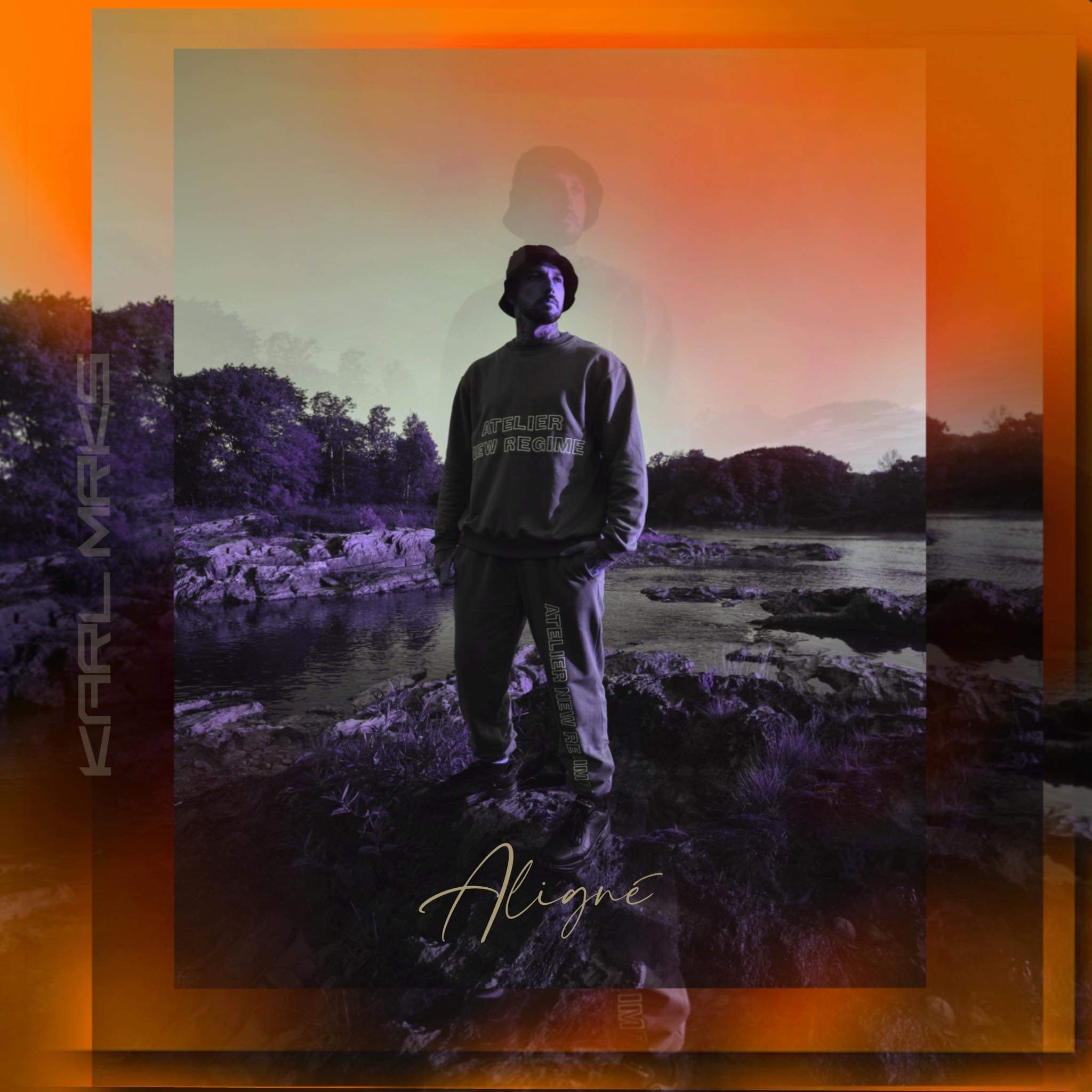